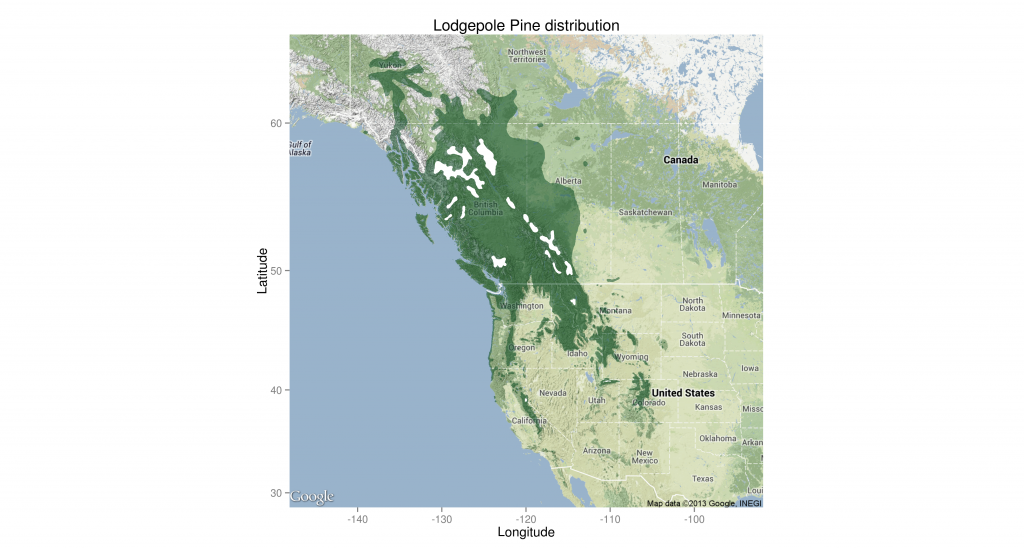 If you need more than your for loops speeded up in R, you might want to see Noam Ross’s FasteR! HigheR! StrongeR! – A Guide to Speeding Up R Code for Busy People. It’s super practical and easy to understand.