Though nearly all of us agree that natural history need to be valued more, if you look at the way we publish and cite and hire and tenure and promote and award scientists, well, we pretty much aren’t valuing it.

We want it to be valued because we all benefit from it. But we all are reluctant to do and publish much of it because we aren’t getting credit for it. 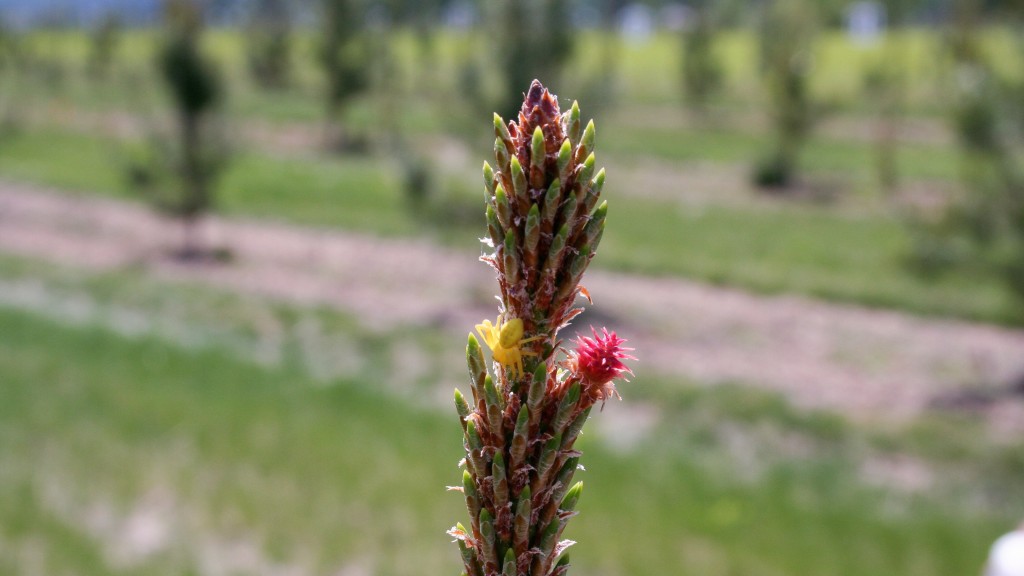